Chris Lilly entered the barbecue scene in 1992. He and his wife Amy were "baptized in hickory smoke" when they joined her family's celebrated business. Dissatisfied with commercial products, Chris and his father-in-law Don developed their signature Big Bob Gibson Champion Red Sauce in 1997 and it became an instant hit. This ushered in an unprecedented era of winning competitions, starting with being named "The Best Sauce on the Planet" at the American Royal International Barbecue Sauce Contest in 1998. Chris has since become a globally recognized and sought-after barbecue expert. He was an instructor for the Pork Summit at the Culinary Institute of America in Napa Valley and served as a guest chef at the Food Network's South Beach Wine and Food Festival for 15 consecutive years. He is the spokesperson for Kingsford Charcoal and an ambassador for brands like Smithfield and Yeti. Chris has appeared frequently on TV shows, including the Today show, Live with Regis and Kelly, Martha Stewart, and BBQ Brawl with Michael Symon and Bobby Flay.

Chris graduated from the University of North Alabama with a bachelor of business administration degree. 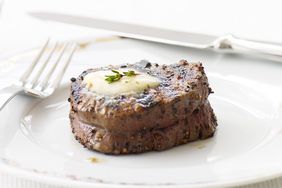 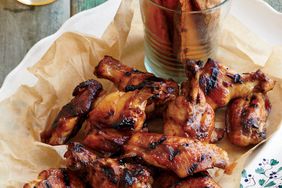 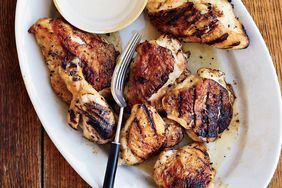 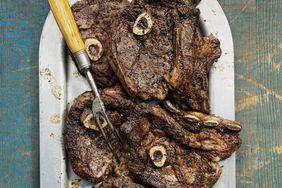 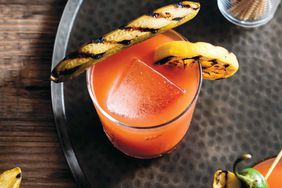