Cassie Piuma is a six-time James Beard Award nominee for Best Chef: Northeast and a co-owner of the acclaimed restaurant Sarma in Sommerville, Massachusetts. She has garnered local and national accolades for cooking her version of modern Middle Eastern meze while staying true to the elements and flavors of Eastern Mediterranean cuisine.

Cassie grew up loving the food of her Greek heritage, from the baklava her mother baked to spanikopita and all things lamb, olive, and feta. She was also raised with a deep appreciation for international cuisine through extensive travels with her family. Cassie realized she was destined to be a chef, not a doctor as she originally thought. After graduating from Johnson & Wales, Cassie landed in the kitchens of celebrated Providence restaurant Al Forno, French bistro Sel de la Terre, and Barbara Lynch's iconic The Butcher Shop in Boston. She found her culinary voice during her tenure at Oleana for more than a decade, which Cassie deemed "life-altering." Under the tutelage of Chef Ana Sortun, who would later become her business partner at Sarma, not only did Cassie earn her stripes as a chef, she learned the nuances of spices, flavors, and ingredients elemental to Mediterranean cooking. Cassie opened Sarma in 2013 to critical acclaim, earning a spot on Bon Appétit's list of America's 50 best new restaurants in 2014. In 2015, GQ named Sarma one of its 25 Most Outstanding Restaurants.

Cassie received her professional culinary training at Johnson & Wales University, where she graduated with a degree in culinary arts. 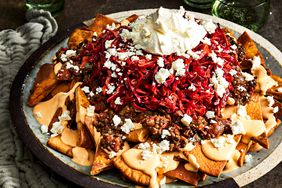 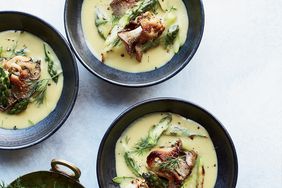