Bryan Voltaggio is an American chef and restaurateur. An alum of the Top Chef television series, he is a James Beard Award semifinalist and the brother of celebrity chef Michael Voltaggio. Known for his Mid-Atlantic cuisine at Thacher & Rye, he resides in Frederick, Maryland.

In 2012, Voltaggio opened Family Meal in Ashburn, Virginia, followed by Italian restaurant Aggio and fast-casual Lunchbox in Washington, D.C. In 2008 he opened Volt in Frederick, Maryland, where he lives. The restaurant reopened as the more casual Thacher & Rye in 2020.

Together, Bryan and Michael opened Voltaggio Brother’s Steakhouse at MGM National Harbor Resort & Casino in Maryland; Estuary in the Conrad Hotels and Resorts in Washington, D.C.; and fish sandwich eatery STRFSH in Santa Monica, California. Their next Italian American restaurant, Vulcania, is opening in Mammoth Lakes, California, in January 2023.

Voltaggio studied culinary arts at The Culinary Institute of America. 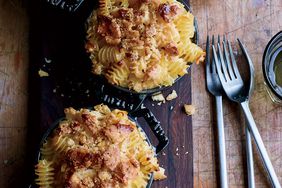 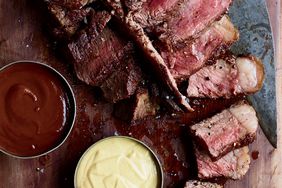 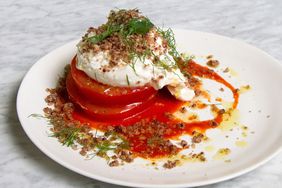 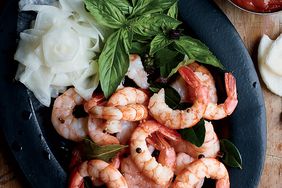 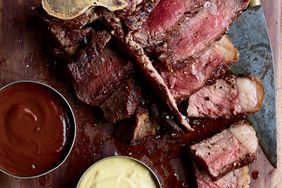 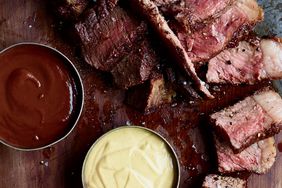 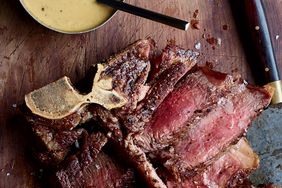 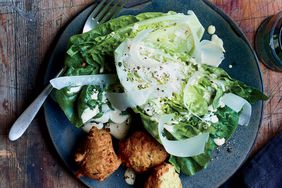 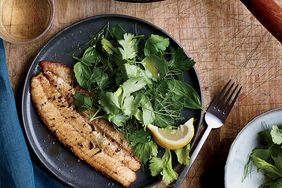 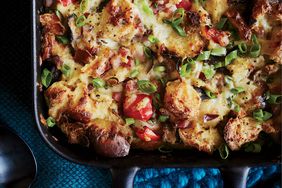