Bruce Sherman is a James Beard Award-winning chef and co-owner of the acclaimed North Pond restaurant in Chicago. For two decades he was the creative culinary force behind the success of the Lincoln Park institution. His contemporary French-American menu was one of the first to showcase local, seasonal food in Chicago.

Before his culinary skills and creativity put North Pond on the map, Bruce ran a successful catering business in Washington, D.C. He sold the business and traveled to India with his wife, where daily trips to the market in New Delhi first taught him how to cook with what was freshest and available. After honing his craft in Paris, where he learned to cook classic French cuisine at the prestigious École Superieure de Cuisine Francaise, he made his way back to his hometown to take up a position at the Ritz-Carlton Chicago. Bruce used the influences from his travels to craft North Pond's seasonal menu, years before the concept of farm-to-table became popular across the country. In addition to advocating for local farmers, Bruce works with non-profit organizations on issues relating to sustainability, food security, and the environment. He was honored with the Most Sustainable Chef award by Share Our Strength in 2008. During the pandemic, Bruce helped launch Thumbelina CSA, a collective of women farmers and producers.

Bruce studied economics at The London School of Economics and the University of Pennsylvania where he earned his degree. Bruce received classical training from the École Superieure de Cuisine Francaise in Paris, where he graduated with a degree in culinary arts. 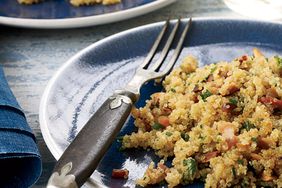 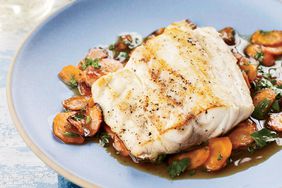 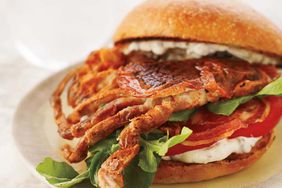