Brooks Reitz got his start in hospitality working in restaurants in his native Kentucky. At 24, he was promoted to general manager of Proof on Main, a restaurant at the original 21C Museum Hotel in Louisville. Brooks then moved to Charleston, where he worked with James Beard Award-winning chef Mike Lata at FIG and later helped him open The Ordinary, a nominee for the 2013 James Beard Award for Best New Restaurant. The success of Jack Ruby's Cocktail Co., named in honor of his great grandfather, afforded Brooks the means to design and launch his acclaimed restaurant concepts with partner Tim Minks. He made the list of Eater's Young Guns Class of 2013. The city's Post & Courier named Brooks one of "the 25 most powerful food & beverage industry players in Charleston" in 2017.

Brooks graduated from Transylvania University in Kentucky with a bachelor of arts in English and drama. 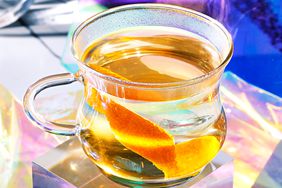 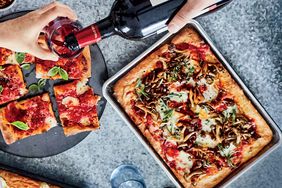 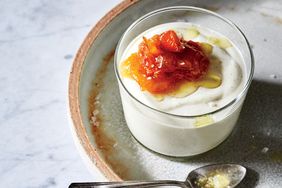 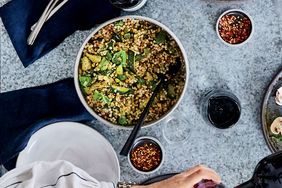