Bobby Flay's culinary identity was discovered while working as a cook at Joe Allen's in the theatre district at the age of 17. His father, who was a partner in the restaurant, had arranged the job for him. Bobby's talents impressed Joe Allen so much that he paid the young cook's tuition to The French Culinary Institute after a short time.

Flay opened Mesa Grill in 1991, where he won the James Beard Award for Rising Star Chef of the Year in 1993. He went on to win Best National Television Cooking Show for Bobby Flay Chef Mentor in 2005 and was named among Who's Who of Food & Beverage in America in 2007.

Flay debuted on the Food Network in 1994 and has been bringing cooking tips and information about American regional cuisine to a national audience ever since.

Bobby Flay graduated from the first class at the French Culinary Institute (FCI) in 1984. 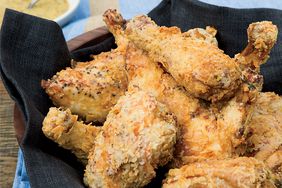 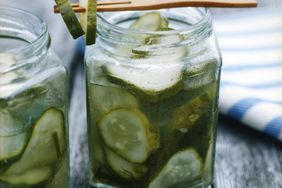 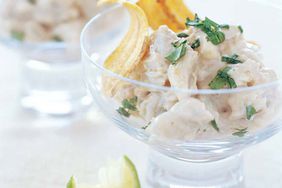 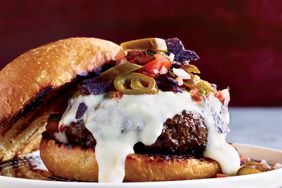 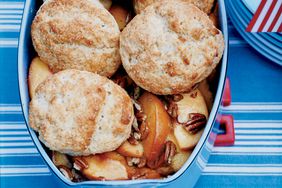 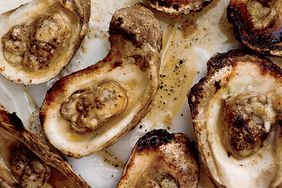 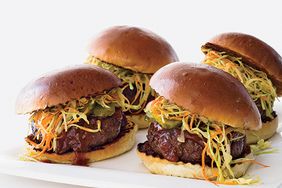 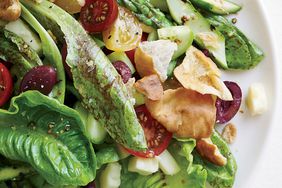 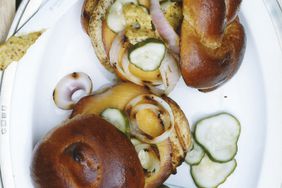 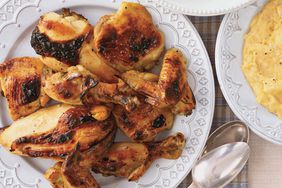 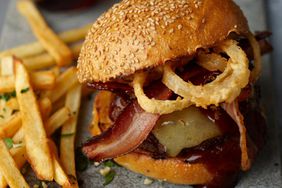 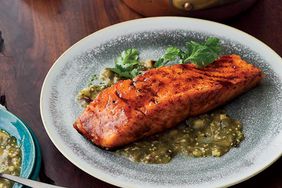 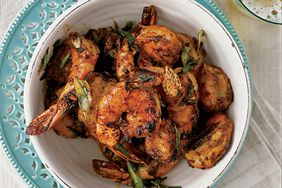 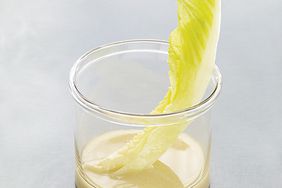 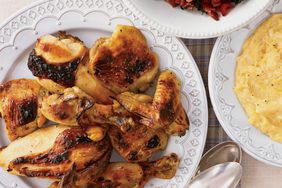 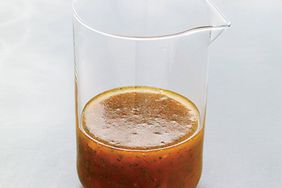 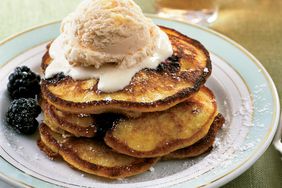 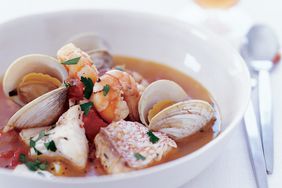 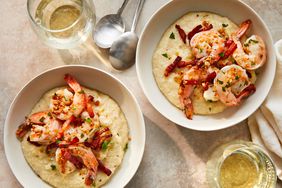 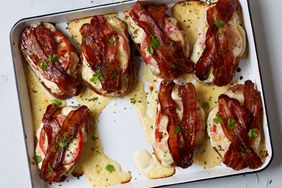