Asha Gomez is a celebrated restauranteur and chef. Her critically acclaimed Atlanta restaurant Cardamom Hill is a showcase for her distinctive blend of South Indian flavors and American Southern cooking. She co-authored two cookbooks, including the award-winning My Two Souths: Blending the Flavors of India into a Southern Kitchen (2016).

Asha Gomez's distinctive style of marrying the flavors of her native Kerala with the food of her adopted American South has been making waves ever since she started cooking for supper club diners out of her home. The success and national recognition of her Atlanta restaurant Cardamom Hill helped broaden the scope of Southern cooking to include more nuanced multi-cultural influences. In addition to My Two Souths, Asha co-authored I Cook in Color (2020) in which she "brings the global world" into her kitchen. She opened a culinary event studio called The Third Place in 2013 where she showcases chefs from around the country and hosts streaming cooking classes on her YouTube channel "Curry and Cornbread." When Asha is not working on culinary projects, she dedicates her time to advocacy work with CARE and the United Nations. 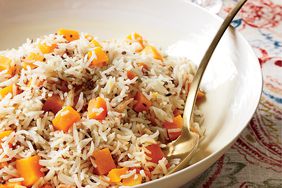 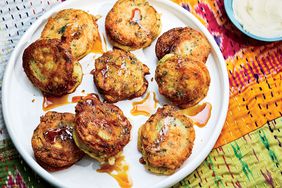 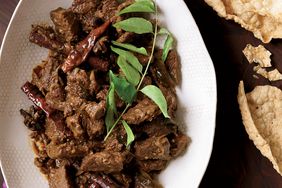 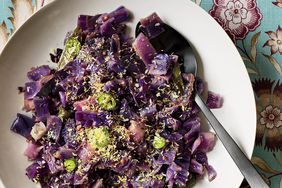 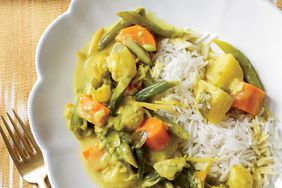 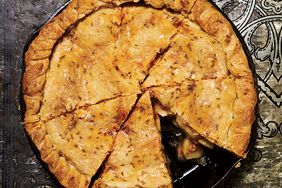 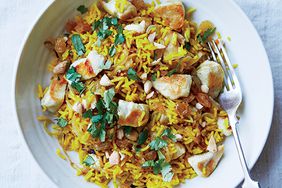