Alexander Lobrano grew up in Connecticut and lived in Boston, New York and London, before moving to France in 1986. He now divides his time between Paris and a house in a village near Uzes, in the South of France. Alexander is a well-known authority on French cooking, restaurants, gastronomic culture, and wine, and has written for most of the English-speaking world's best newspapers and food magazines.

Experience: Alexander Lobrano has lived in France for 35 years and is the ultimate English-speaking authority of French restaurants. He also has a huge knowledge of French cooking, wine, and culture and knows France more intimately and authoritatively than any place in the United States, where he was born. He writes regularly for the New York Times, Wall Street Journal, Financial Times, Australian Gourmet Traveller, Der Feinschmecker, Food & Wine, and many other publications. He is the author of Hungry for Paris, Hungry for France, and My Place at the Table: A Recipe for a Delicious Life in Paris. Alexander is a recipient of James Beard and Bert Greene awards. 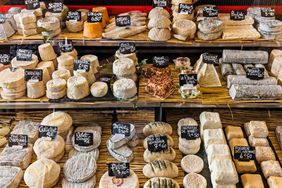 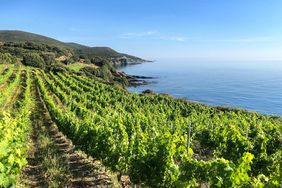