Abbey White's career in journalism began in college, where they were a staff writer and later editor-in-chief of The Cleveland Stater. They honed their skills by interning at The Nation, Vox Media, and The Philadelphia Inquirer while working as a freelance journalist. Abbey has reported on an array of subjects, from the food industry to cultural politics, specializing in features that balance general news with entertainment. As a contributor to Food & Wine, they have covered food and beverage industry news, pop culture trends, food in entertainment, and other food culture-related topics. Abbey is also an associate editor at The Hollywood Reporter.

Abbey graduated from Cleveland State University with a Bachelor of Arts in Liberal Arts and Sciences. They earned a Master of Arts from Craig Newmark School of Journalism at The City University of New York. 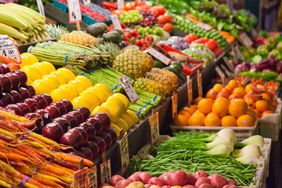 A Surprising Amount of Your Fresh Fruit Actually Comes from Outside the U.S. 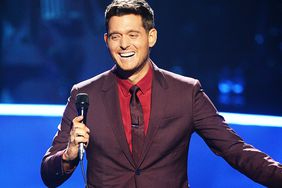 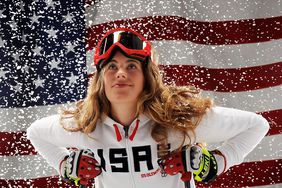 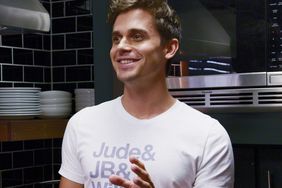 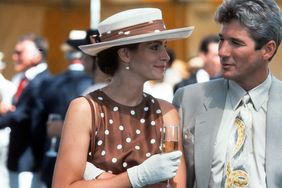 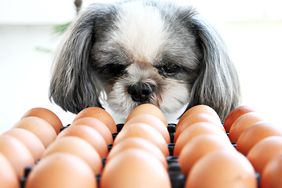 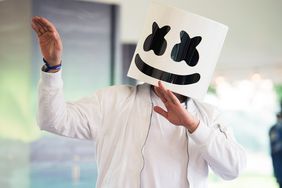 Electronic Music DJ Marshmello Has His Own Cooking Show on YouTube 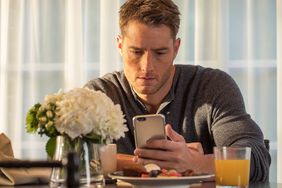 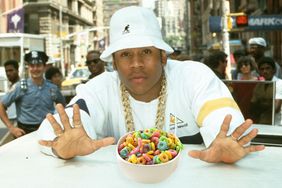 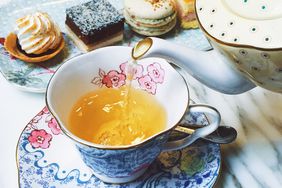 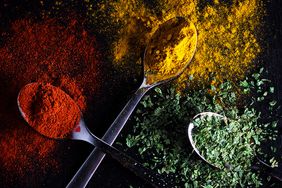 Why Spice Is a Staple of Science Fiction 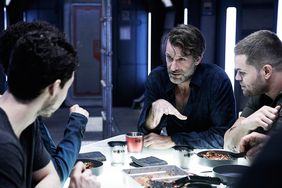 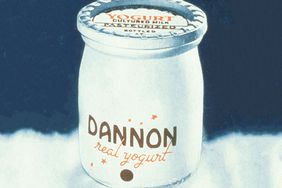 How Fruit Got to the Bottom of Your Yogurt Cup 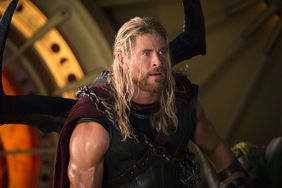 The 10 Best Food Moments From the Thor Trilogy 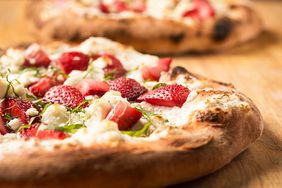 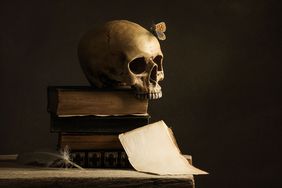 7 Scary Stories About the Horrific Side of Food 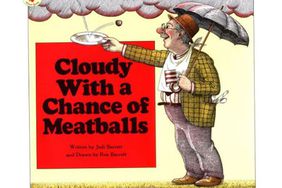 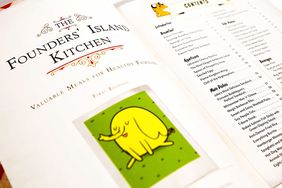 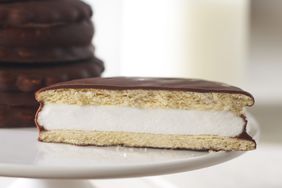 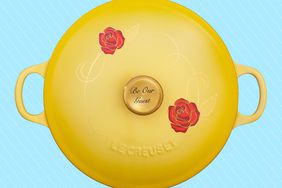