How the 'Queen of Vegan Cheese' Uses Old-School Cheesemaking Techniques

Miyoko Schinner is revolutionizing the dairy aisle by respecting—not rewriting—tradition.

Miyoko Schinner would like to make one thing clear: Her vegan cheeses and butters aren't just for people who are lactose intolerant. Schinner, often referred to as the "Queen of Vegan Cheese," is coming for everyone—from the Italian chef who coats every pasta with parmesan to the nerdiest cheesemonger.

When Miyoko's Creamery opened in 2014, vegan cheese had already been on the market for several years. "At that time, it was really just oil and starch emulsified," she says. Schinner was eager to make artisanal vegan products that would rival the options at cheese counters in speciality grocery stores, but she was quickly faced with a choice that would, in many ways, define her business: She'd need to either abandon the fussier products that could only be made in small batches over long periods of time, or lose hope of scaling up to make a real impact on the food system. She decided on the latter.

Despite that initial sacrifice, Schinner would stand firm on the company's approach to cheesemaking. "We're about embracing history and applying it to new ingredients that have never been thought of in that way before," she says. "I think it's beautiful that you start out with something like milk, and from that plus salt, cultures, and enzymes, you're able to produce thousands of varieties of cheese."

At Miyoko's, vegan cheese starts with a heavy cream made out of legumes and oats, in a very similar process to dairy cheese. "We inoculate that cream with lactic acid bacteria, and we find the bacteria that feeds on dextrose, which can produce different flavor profiles," Schinner says. "Some can produce acidity, others can produce a creamy, buttery texture. Getting to know your bacteria and how to utilize it well is how to produce the type of cheese you want."

As the category expands, Miyoko's will, too. The company intends to essentially triple in size with the hire of thirty to fifty new employees this year, and is also moving into a new facility with 160,000 square feet of R&D laboratories and office space. In order to build a multi-faceted team with both the technical know-how and palate, some of the new hires hail from the dairy industry, while others are food scientists and culinary school graduates.

Although Miyoko's products are in over 12,000 stores across the United States, as well as Canada, Australia, South Africa, and Hong Kong, scale alone isn't enough to fuel Schinner. As the owner of Rancho Compasion, a non-profit sanctuary in Marin, she and her family house roughly eighty animals on eight acres, and unabashedly makes animal welfare a core part of the Creamery's mission.

"I think we live in a time where people want to know where you stand," she says. "We're beyond the age of complacency."

There's also an unmistakable desire to be the very best, not just in the plant-based or vegan category, but period.

"The fact is that we're destroying the planet with animal agriculture, and we have to make a shift. I want to make that shift in a delicious way that makes it easy for people," she says. "There should be no [flavor] deprivation at all. If the product is inferior, you're not going to make a change. The goal here is to really make cheese that's better than existing cheese, and isn't just a vegan substitute. It's got to be every bit as good, if not better." 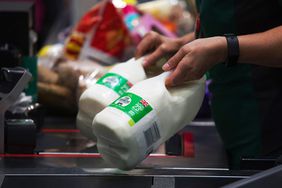 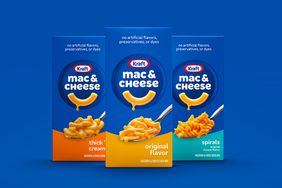 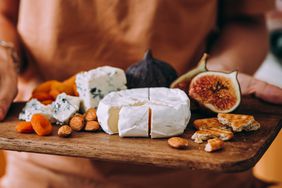 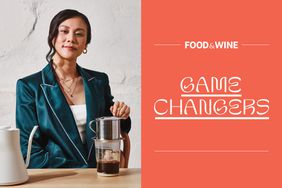 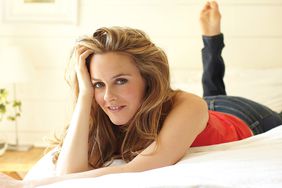